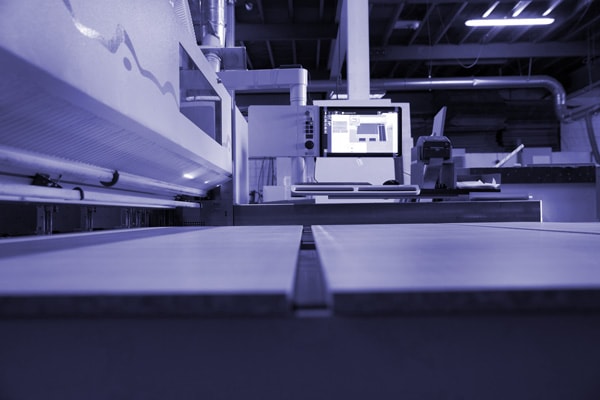 We may have heard about CNC cutting(otherwise called CNC routing) and Laser cutting, but wouldn’t have any definite idea about those. Still, the majority of people find it difficult in understanding between  CNC engraving machines and laser engraving machines as a kind of thing. Being a better solution for cutting these are famous among people especially among carpenters and furniture manufacturers. While both methods produce intricate parts and components and are fast and reliable, they work in unique ways. So what would be their differences? Let’s have a look at it.

CNC  is the short form of Computer Numerical Control. CNC router cutting machine is a computer-controlled cutting machine. A CNC device is, in essence, a tool programmed to receive and interpret designs from a computer and thereby guide a cutter, usually a router bit or a laser. It is a handheld machine which is used for cutting various hard materials including wood, aluminium, steel, plastic, foam etc. It has the ability to perform multiple tasks of various carpentry instruments such as panel saw, boring machine, spindle moulder. With CNC cutting, an expert creates a design based on what the customer needs using a software program like CorelDRAW or AutoCAD. Once the designer feels satisfied with the drawing, he or she places a piece of metal or some other material on the cutting surface.

The computer sends a signal to the CNC machine, which in turn, interprets the design. With a prototype that meets all requirements, the operator can process multiple products.

Who can use CNC cutting?

Like CNC routing, laser cutters are guided by a computer system. Where routers cut with friction, lasers employ heat to slice through the material. The laser is used to cut out designs with incredible precision, giving greater control over angles and intricate patterns. Laser cutting relies on a high-energy light beam that burns through the metal material. Laser cutting material uses a motion control system. The focused laser beam is then directed at the path which eventually melts, burns or vaporizes away leaving a surface of a very smooth edge and perfect shape of high-quality finishing. Lasers are often used in critical manufacturing processes involving the cutting of silicon, making this technique an important tool in the production of high-tech components such as microelectronic parts, semiconductors, and solar panels.

Who can use Laser cutting?

CNC and Laser cutting are widely used for a similar type of work. Both are precise and efficient when it comes to work, but still, there are some differences in them. Here we can list out a few of their differences that would help you to choose between them.